JAMB LIKELY TO CANCEL ALMOST HALF OF UTME RESULT OVER MALPRACTICES.

NOTE: JAMB workers who were part of the conduct of the examination in the affected centers will face severe punishment.

There are strong indications that the Joint Admissions and Matriculation Board may cancel half of the results of the 2019 Unified Tertiary Matriculation Examination in some states. This was revealed to newsmen by a senior official of JAMB who does not want his name to be mentioned. The official expressed disgust over the massive level of exam malpractice he said was recorded in the 2019 UTME.

According to the source, while all parts of the country were involved, the situation seems worst in certain states with what he described as “fearless display of fraudulent tactics by some individuals including parents and centre owners.” 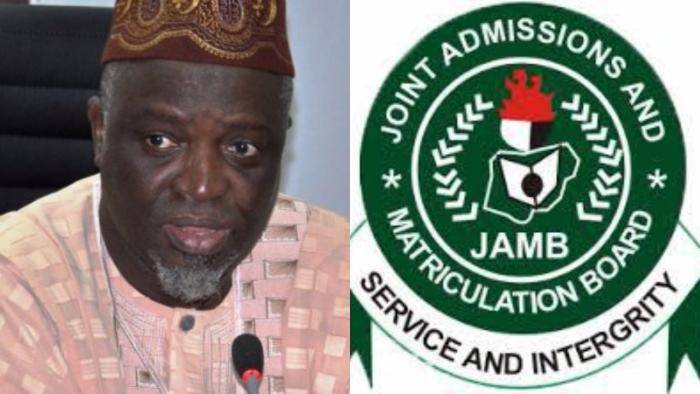 He said Nigerians will be shocked if they are allowed to view the recordings of the CCTV Cameras from about 700 centres used during the examination.

“Those people, I trembled when I saw the magnitude of malpractice they perpetrated, in spite of the technological measures JAMB took. I don’t know what we can do again”.

“If you look at the CCTV camera recordings, you would now wonder whether these people thought we were just joking when we insisted on installation of CCTV cameras. I am sure they didn’t believe us because anybody that had believed us would not have tried what they tried in those places.” The source said

Already, JAMB has announced the cancellation of all results in two of its centres in Abia State.

The two affected centres, Heritage and Infinity CBT Centre and Okwyzil Computer Institute Comprehensive School, Ugwunabo, Aba, were summarily suspended and all candidates who sat for the examinations at the centres were reallocated to other nearby centres.

Concerning when the examination results would be released, the source said the results will be released by Friday.

“We were thinking we would finish on Wednesday but we couldn’t. When people post comments on the delay in the release of results, we only keep quiet because they don’t know what we know. If you see the level of malpractice, you would be shocked. But am sure by Friday, the board should be able to release the results,” he said.

For more question coment below.